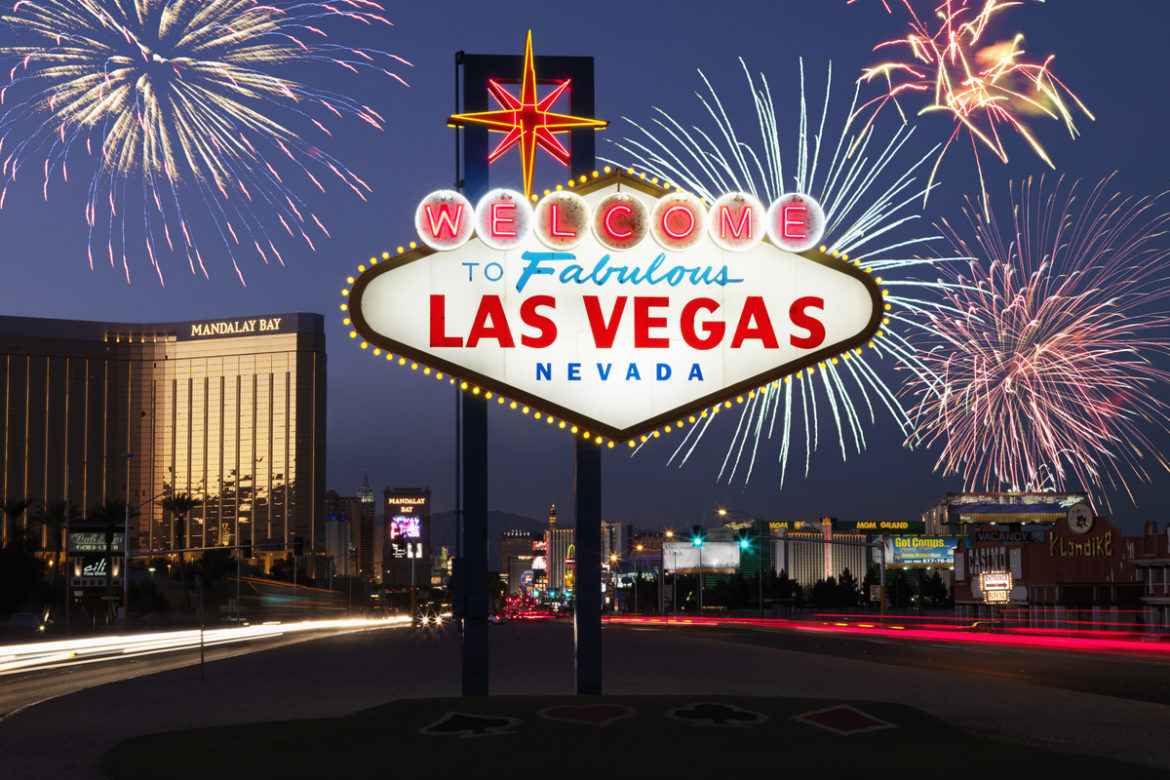 North Las Vegas’s Mayor John Jay Lee has now become a GOP after leaving the US Democratic Party. He mentioned socialist elements in the party as his reason for leaving it. He also revealed that he cast two votes for Donald Trump. In a recent Twitter video, he shared his excitement to make the effort to cause America to be great again, echoing the campaign slogan of Trump.

In a recent Fox News interview, Lee stated that the present Democratic Party differs from the party of 25 years before and is no longer the party where he can remain.

The DSA-supported progressives in March 2021 swept the Nevada State Democratic Party elections. Lee mentioned the elections as his cause for the move.

The US’s working women and men as well as those who own small businesses in the nation, are no longer in the conversation, said Lee. He associated that with the US’s elitists and socialists, which is unlike his agenda for the nation down the road.

Lee served as Nevada’s Assemblyman between 1996 and 2000, plus the state Senator between 2004 and 2012 until progressive challenger Pat Spearman defeated him. Lee won the 2013 North Las Vegas election for the next mayor.

He was considered a moderate Democratic Party member, something which he drew attention to during his Fox News interview.

Being a pro-gun and pro-life Democratic Party member results in an extremely conservative mindset, said Lee, which is no longer popular in the party.