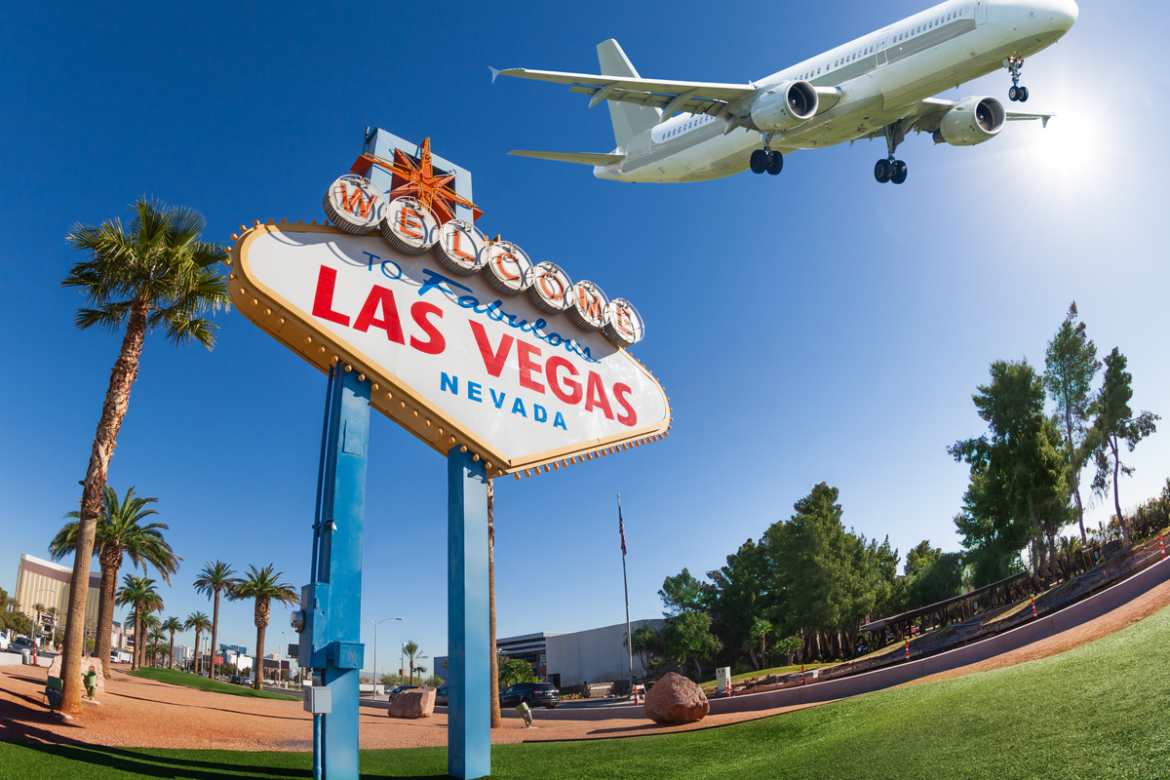 Las Vegas wishes to be a model city for water conservation and restraint with the first US policy to outlaw ornamental grass, the sort of grass no person walks on. Water officials from Las Vegas have tried to make people swap thirsty greenery for desert plants for two decades. They are now demanding the Nevada State Legislature to ban around 40% of their city’s remaining turf.

As per the Southern Nevada Water Authority’s estimate, the metropolitan area has around 5,000 acres of non-functional grass. That is the kind of grass people do not walk on, used in real estate developments, office parks, and street medians.

The officials say that the grass needs four times more water than the form of landscaping with drought tolerance such as succulents, including cactus. By removing the grass, they expect that it is possible to have around 15% less water use in the region, plus save around 14 gallons of water per individual daily.

Las Vegas may be popular for its ostentatious displays such as the Fountains of Bellagio on the Strip. Anyhow, officials state that bedroom community and sprawling suburb inhabitants embrace conservation efforts. One of those efforts is to aggressively monitor sprinklers as well as irrigation systems with leaks.

The perception of people beyond Las Vegas has long been a lot different from the conservation ethic in the community, stated Colby Pellegrino, Director of the Water Resources Department of the SNWA.

California temporarily banned the process of watering the said grass during the previous decade’s drought. Anyhow, no major city or US state has attempted to permanently remove some classes of grasses gradually or in different phases.

The proposal comes in a prolonged turf war that started when the SNWA banned real estate developers from covering front yards of houses in fresh subdivisions in grass. The proposal also offers older property owners the most liberal rebate policies of the region to remove sod.

The speed of those efforts is coming down. As for the SNWA, there is a sixfold reduction in the acres transformed under the agency’s rebate program in 2020 as compared to 2008’s figure. Meanwhile, southern Nevada’s water use has gone up by 9% after the year 2019.

Las Vegas had no measurable rainfall for 240 days in 2020, making it one of the driest-ever years in this region. Further, there is doubt about the Colorado River flow. For your information, the river supplies 90% of water in the southern Nevada region.

The river supplies water to California, Arizona, Utah, Colorado, New Mexico, Wyoming, Mexico, and Nevada. With climate change and drought reducing what it offers, the quantity of water allocated to Nevada, California and Arizona is estimated to be lessened further.

Clark County Commission member Justin Jones does not feel that removing ornamental grass would upend individuals’ lives. For your information, Jones is also part of the SNWA’s Board of Directors.

The SNWA would not come after the average Las Vegas homeowner’s backyard, said Jones in reference to the turf that would be cut. Instead, it would target the grass amid a parkway, on which nobody walks. Jones describes it as ‘dumb’ turf. He also said that grasscutters are the only individuals who would walk on the turf amid a road system.

There are different regulations in the SNWA for public parks as well as yards. On the basis of satellite imaging, the agency feels that banning the said grass would mainly affect the common areas that commercial real estate owners and homeowner associations maintain.

Jones stated that certain master-planned community people oppose the proposal. Anyhow, water officials state that a cultural shift has occurred due to years of campaigns on drought awareness as well as policies such as the rebates.

As for Southern Nevada Home Builders Association’s Matt Walker, customer preferences are at a stage where home seekers from wetter places are not discouraged from neighborhoods with parks and without ornamental grass. Walker also said that conservation lessens per capita consumption, frees water, and reinforces builder claims about the desert being able to accommodate further growth. The advantages include the capability to keep building residences, Walker said.

There is a level of comfort in knowing that purchasers are ready to act as per responsible real estate development practices with regards to water consumption, he said.

Other cities built on deserts are not all that sure about the ban. For instance, there is a Salt Lake City order requiring a particular amount of median greenery and yard. Phoenix, where flood irrigation still keeps a few neighborhoods lush, has not provided turf removal rebates.

Other cities’ water officials wish to avoid comparing their and southern Nevada’s policies. The officials of US cities with high water use per head say that those lack an all-purpose approach to having a much drier future.

For instance, Las Vegas mostly overlooks dishwashers, toilets and showers since the SNWA can have indoor wastewater treated and recycled as well as flown through an organic wash into the Lake Mead reservoir. It would be re-filtered for use again.

While they understand the need to lessen future water consumption, regional officials wonder whether the perception and preparation could backfire in the event of the community not buying in.

The SNWA is unsure whether the notion of banning the grass would extend to non-Las Vegas cities. Anyhow, Colby Pellegrino underlined the need for future changes in other places. 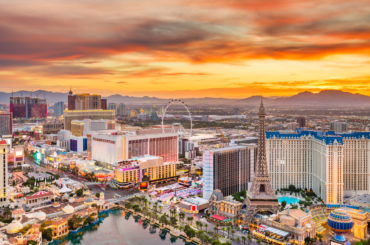