Nevada’s legislators sent the draft law through committee as a way of showing appreciation of National Police Week. That means that the effort of Nevada Senate member Catherine Marie Cortez Masto to expand programs of peer counseling for police has cleared a legal hurdle. Masto spoke to media personnel after her visit to the LVCC’s West Hall, the expansion of which was started in the recent past.

Nevada’s Democratic Party member and Iowa’s Republican Senator Chuck Grassley sponsors the bill. Grassley recommends adopting the programs, and he would confirm that the details shared among those in legislative sessions are kept confidential. This act’s measures are based on the state’s confidentiality laws.

Senator Masto stated that Nevada’s law enforcement personnel protect its communities daily, and that access to excellent counseling to manage their service-related trauma and stress should be ensured.

As per the DOJ, peer counseling started with counseling programs on alcohol consumption seven decades ago in US police departments.

As for Masto, offering law enforcement people strong mental health backing lessens the stigma related to seeking assistance, plus it leads to better policing. The senator also said that she would continue to support those officers not just in Nevada but also across the nation.

The senator’s office also cited an NBC New York and FOP survey, where around 75% of participants regarded a peer support program as the most useful resource for mental health. Anyhow, the survey also discovered that confidentiality concerns kept several officers from being comfortable around peer support program teams. Several police organizations that endorse the bill include the likes of Blue HELP and FLEOA.

The bill, known in official circles as the Cops Counseling Act, would now reach the US Senate. 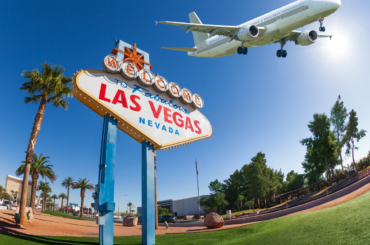