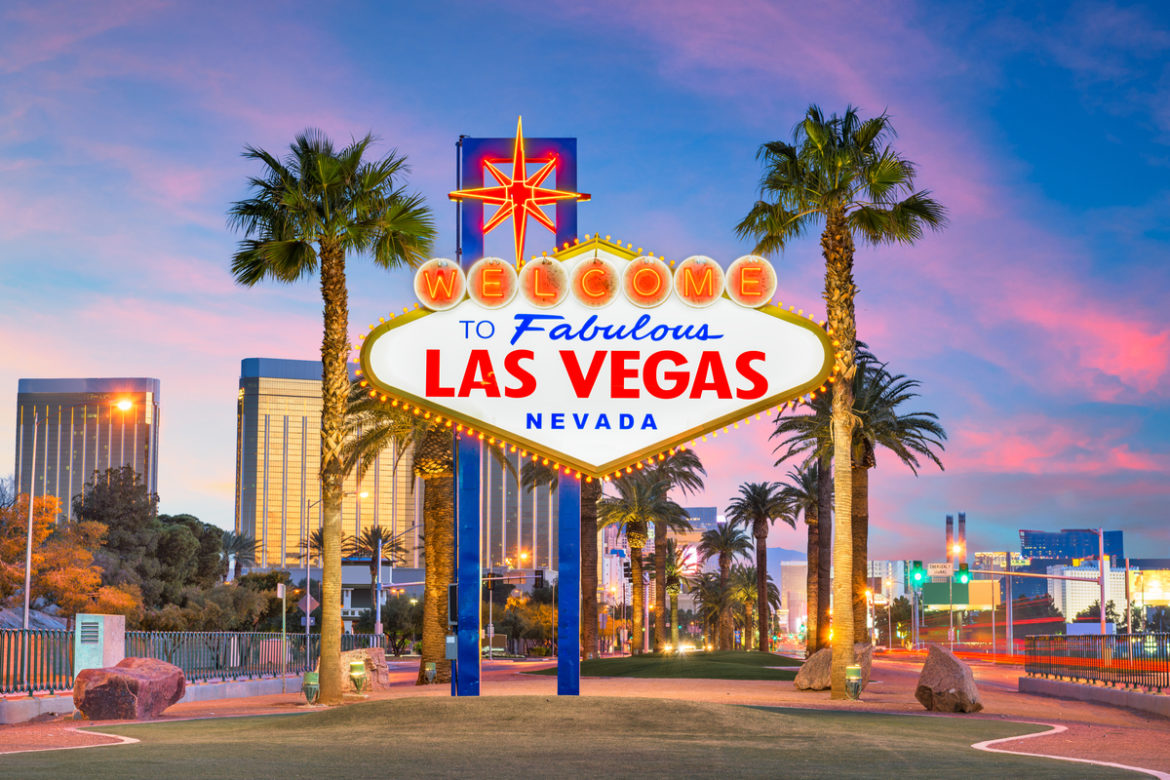 Nevada’s Governor Steve Sisolak recently signed a draft law that would direct school boards in the state to prohibit racially discriminatory logos, names and mascots. The move comes amid a movement in the nation to gradually remove the utilization of those symbols that American Indians have long regarded as offensive.

The law, which cleared the Nevada State Legislature in May 2021, could impact a maximum of 20 Clark County schools. That applies to Western High School, an institution with the mascot of an African American in a headdress. The bill will not be applicable to schools or universities having agreements with domestic tribes, such as Elko High School to name one. For your information, that school got permission to utilize a Native American’s mascot a long time ago.

The bill also means that the Nevada State Board on Geographic Names must recommend the process of the US federal government renaming any places or geographic features with offensive names. It will also ban the process of towns blaring sires before the sun disappears in the evening. That is a practice rooted in orders aimed at American Indians that required the people of color to leave their towns before sundown. Towns in Northern Nevada such as Minden keep sounding the sirens even years after those orders were repealed.