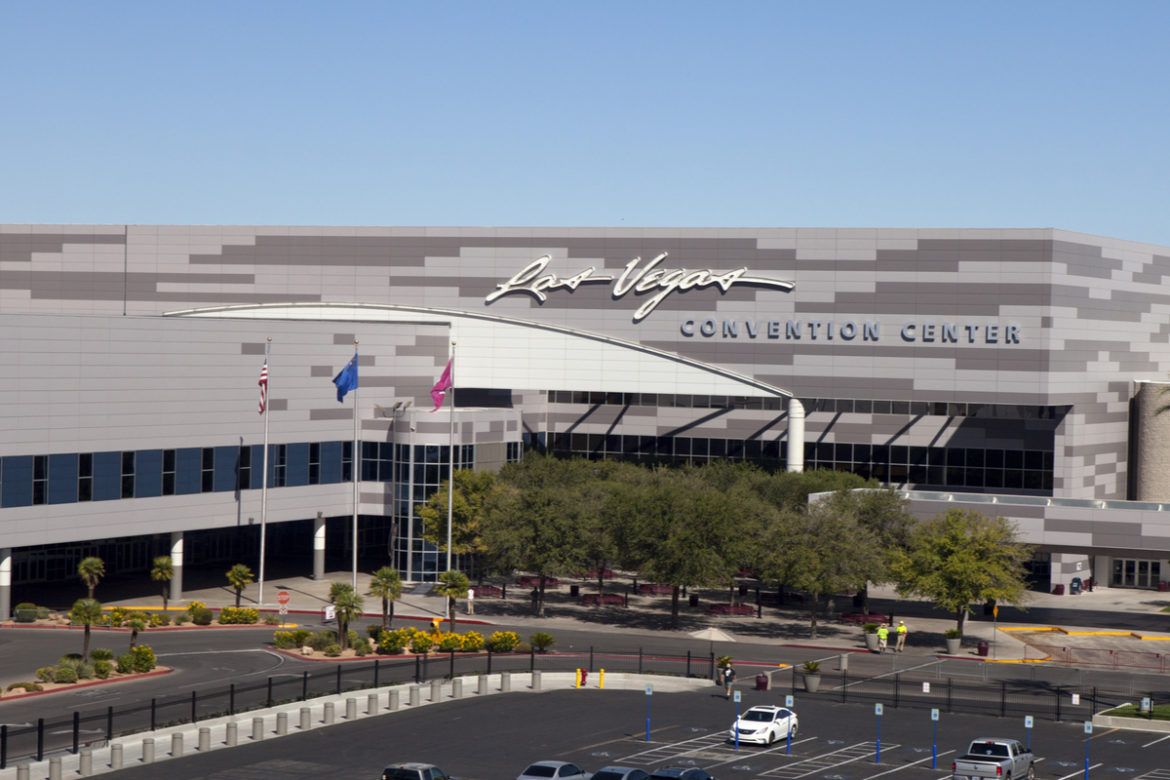 The process of expanding the Las Vegas Convention Center would have a big effect on reviving the city’s trade show sector, said Senator Catherine Marie Cortez Masto. After touring the West Hall’s expansion area, Masto described the facility as a gamechanger. For your information, the government spends around $990 million on the project.

The expanding West Hall’s architecture and high-tech capability add a fresh level, said Masto. She said that it is also a premier real estate space for business enterprises to bring not just their expos but also their customers and workers to demonstrate their goods.

This year’s Tobacco Plus Expo will become the first show of its kind to come back to the LVCC since the arrival of the COVID-19 epidemic last March. The trade show’s director, Ellie Hansen said that its organizers expect that 4,500 individuals would attend the event.

The bigger show named World of Concrete is slated for June 2021, and it will become the first significant convention in the hall.

During Masto’s visit, she also went to the LVCC’s underground transportation system that can take people across the real estate property.

The loop system uses Tesla’s electric vehicles, and it is the production of Boring Company. For your information, Tesla Motors CEO Elon Musk owns Boring Company. LVCC visitors will be capable of accessing the system for free.

During the trip, Masto touted the new Transportation Resources Adding Vital Economic Longevity Act, a bill that she expects would eventually be signed into law. It would push the US DOT to make freeways that take visitors to the city of Las Vegas better, thus boosting Nevada’s tourism. The law would also earmark $1,200,000,000 for infrastructural projects to reduce congestion as well as promote long-haul travel efficiency.

With visitation to the city recovering, jams on I-15 between it and LA have come back.

Three years before, SoCal residents constituted around 20% of visitors to the city, as per the Las Vegas Convention and Visitors Authority (LVCVA).

Travel and tourism matter to the state of Nevada, and it is among the main areas that Senator Masto focuses on. Masto’s father Manny Cortez once led the LVCVA for over 10 years.

Masto underlined the need to reconsider the way in which we conceive infrastructure. Las Vegas’s transportation industry has not focused on travel and tourism, Masto said. She also said that in the event of the bill being passed, more individuals could come to Las Vegas’s communities.